Arrive at Lamezia Terme airport; meeting with the guide and transfer with deluxe coach to hotel in Amantea. Dinner and overnight in 4 stars hotel.

Breakfast in the hotel. Departure to visit the beautiful and picturesque seaside town of Tropea, which existed from the Roman Empire. Guided tour of the city centre & the cathedral. Lunch at your hotel. Afternoon departure, driving along the Tyrrhenian Coast to Pizzo Calabro. The tour continues passing through small beachside towns along the coast before arriving Pizzo Calabro famous for the Castle were Joacchino Murat (brother-in-law of Napoleon) was executed on October 18th,1815. Do not forget to taste the local gelato called "Tartufo". Dinner and overnight at the hotel.

Breakfast in the hotel. Departure to Cosenza, guided tour of the old city whose streets and buildings recall the prosperity of the Angevin and Aragonese era, when it was considered the artistic and religious capital of Calabria. Return to the hotel for lunch based on typical dishes prepared according to ancient regional recipes. In the afternoon visit of Fiumefreddo Bruzio, one of the first towns to be included in the list of the "MOST BEAUTIFUL VILLAGES OF ITALY", founded on a cliff not far from the coast, from which you can enjoy a spectacular view of the sea. In the evening, dinner and overnight at the hotel.

Breakfast in the Hotel. Departure to Scolacium Archaeological Park, one of the most interesting sites in Calabria. The Park, a wonderful centenary olive grove, extends over several hectares. The Museum preserves numerous finds and testimonies from the Paleolithic to the Bronze Age up to the Romans. In the Park Area, you can still admire the remains of the ancient Roman settlement with the theater, the paving, the Roman sepulchres of the I-II century. Lunch in a Restaurant with typical dishes prepared according to ancient regional recipes. In the afternoon transfer to SQUILLACE SUPERIORE for a guided tour of the characteristic village founded a few kilometers from the sea. The remains of the Borgia Castle dominate from the top of the hill, all around the village with its characteristic alleys. A Squillace is still alive an ancient ceramic tradition that goes back to the Ceramic Schools of the '200. Guided visit to one of the many shops of squillacesi potters, with demonstration of the techniques of decoration. During the visit we will also be able to admire the ancient furnace of potters from the 1600s. We will complete the visit of the village with a guided walk through the alleys up to the Cathedral that houses the Chapel of St. Ignatius and the Statue of Dormitio Virginis. Dinner and overnight in the hotel .

Breakfast in the hotel and transfer to Maratea, called "La Perla del Tirreno". Visit of the Christ the Redeemer that rises above the sea. Visit of the characteristic historical center with its numerous alleys and alleys. Lunch in a typical restaurant. Maratea, the only outlet of Basilicata on the Tyrrhenian Sea. Overlooking the Gulf of Policastro, it has a typically Mediterranean coastal landscape. Its coast, wedged between Campania in the north and Calabria in the south, is high and jagged, adorned with coves, rocks, caves, inlets, beaches and headlands covered with lush vegetation of pines, olive trees, hollyhocks and oaks. Return to the hotel in the late afternoon for dinner and overnight stay.

Buffet breakfast. Departure To Reggio Calabria, a city founded by the Greeks. Guided tour of the historic center to admire the famous Lungomare Matteotti, from which you can enjoy a wonderful view of the Strait of Messina. During the visit we will be able to admire the numerous monuments of classical and late-liberty style, the monument to the fallen of Francesco Jerace, the remains of the walls of the Greek city of the 4th century. B.C. and of the Roman baths up to the Garden of the Villa Comunale established in 1984. But the most important part of the visit will be the entrance to the National Museumt to admire the famous Bronzi di Riace, Greek originals of penthouse environment of the middle of the century. In the afternoon we will dedicate the guided excursion to Scilla, scenically located dominion of the two bays, Marina Grande to the west and Chianalea to the east. Visit of the Ruffo Castle of early medieval origin, configured as a fortress with curtains, towers and loopholes. In the evening return to the hotel for dinner and overnight stay

Ø Accomodation in a 3-star hotel according to program

Ø Half day guided visit of Amantea 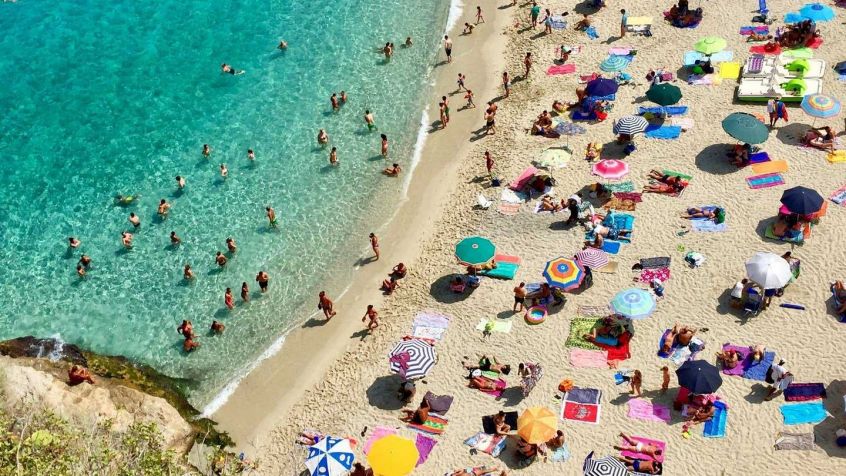 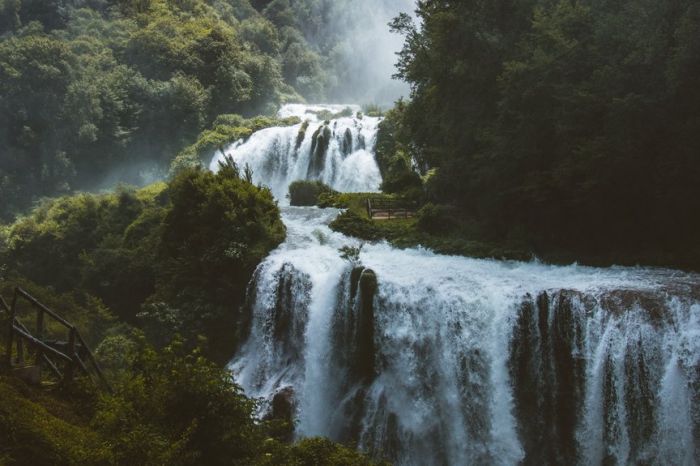 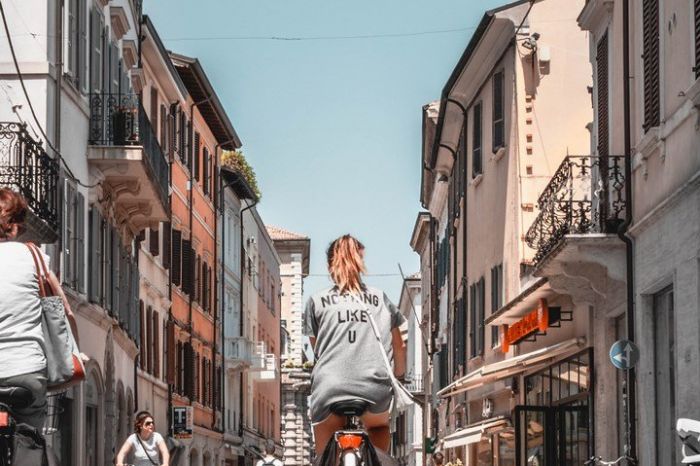