Day 1: Arrival and Excursion to PARIS BY NIGHT

Our guide welcomes us at Charles de Gaulle Airport in Paris and travels with us to our hotel in the area of ​​Paris, where we check in. Night in Paris (optional) You have the opportunity to join the optional excursion "Night in Paris", which will be your first meeting with the "City of Light". On our trip through the city we will come to experience the Notre Dame, the Eiffel Tower with the powerful light beam against the sky, Champs Elysées, Montmartre and many other exciting places. The highlight of the night is a walk along the Seine through the heart of Paris. After this eventful day, transfer to for typical restaurant for dinner and later go back to hotel for overnight.

After breakfast you have the opportunity to go on a trip through Paris. We are looking forward to show you around one of the nicest and most visited cities in the world. The philosopher Nietzsche once said that "an artist has no home except Paris" and that is why the city "flourishes with art". We will explore some of the city's landmarks like the Champs Elysees and Place de la Concorde, from where you can see the Arc de Triomphe. We also take you to some of the city's more unknown areas, where the French people like to go when they want the city to themselves far from the tourist streams. You will drop the square for the city when you stand in front of the Eiffel Tower at sunset (the tower's night lighting consists of 335 spots) or while enjoying the stars in the "Jardin des Tuileries" and admiring the statues behind the Louvre Museum. After this eventful day, transfer to for typical restaurant for dinner and later go back to hotel for overnight.

After breakfast at the hotel you can take a trip through Paris's bohemian district of Montmartre, where we take a closer look at the famous Sacré Coeur Basilica and enjoy the stunning views of the big parts of the city. We are going to stroll on the streets where artists like Van Gogh and Dali had their daily time, and you may want to paint your portrait of one of the many artists who sit on the square and maybe become known as the Monet of the Future. After Montmartre we continue to the Quartier Latin, Paris's own Latin Quarter. The area is located near the Notre Dame Cathedral and is characterized by beautiful buildings. If you look really well, you might want to quote Quasimodo in one of the towers, the lovable figure from Victor Hugo's book, which in time saved Notre Dame from total destruction. After this eventful day, transfer to for typical dinner by boat (Bateaux Parisien Cruise) and in the late night go back to hotel for overnight.

After breakfast at the hotel you can take a trip through excursion to Versailles. Let yourself be confessed by the sumptuous interior of the castle of the same name, which belonged to the Sun King Ludvig XIV. He got this name because of his extravagant lifestyle, characterized by wild luxury and lots of gold. The mirror room with its beautiful paintings and beautiful statues is worth the trip. One can almost perceive Louis XIV's presence, but be quite calm. He fears us more than we fear him. After a day at the castle, transfer to for typical restaurant for dinner and later go back to hotel for overnight.

After breakfast at the hotel deaparture for Normandy region, and is especially known for the drink of the same name. The city of caen, founded by Vilhelm Conqueror, is the region's "capital city" and is located on the Orne River. Large parts of Caen were destroyed during World War II, but fortunately, there are also many Places that are well preserved, such as the Gothic Saint Pierre Church of the 13th century and Saint Etienne Church where William Erobrene and his wife are buried. We also find the Musée des Beaux-Arts with works by Rubens, Dürer, Rembrandt and Monet with more. After this eventful day, transfer to for typical restaurant for dinner and later go back to hotel for overnight.

After breakfast at the hotel you can take a trip through excursion to Etretat, located in one amazing and beautiful countryside out on the coast. Experience the city's seafront promenades which lies between majestic limestone cliffs. After this eventful day, transfer to for typical restaurant for dinner and later go back to hotel for overnight.

After breakfast at the hotel, on this trip, the tour operator will take you to the little one picturesque fishing village of Honfleur on what is called the Côte Fleurie (Flower Coast). Honfleur is counted as the birthplace of Impressionism, and was diligently visited by Monet and his artist friends. The fishing village has several art galleries and antique shops. We are visiting also the picturesque fishing village of Trouville before we travel to the resort of Deauville, there luxury hotels, casino and big golf competitions make the city a place where they rich and famous meet. After this eventful day, transfer to for typical restaurant for dinner and later go back to hotel for overnight.

DAY 8: Excursion to ROUEN and Departure

After breakfast at the hotel you can take a trip through excursion to Rouen the city is located on the river Seine and represents a lot interesting environment with many medieval buildings preserved. The magnificent Gothic cathedral of Notre Dam, commenced 1202, completed in the 16th century, is a dominant element in the old town with its approx. 150 m high main tower. Other notable buildings are the beautiful abbey church St-Ouen (1300s), St-Maclou Church (1436-1521), that magnificent Justice Palace, which was the seat of Normandy Parliament and the clock tower Le Gros Watch. In the afternoon departure from Charles de Gaulle Airport in Paris and end of our service.

The travel program and / or other factors may changed due to unforeseen circumstances, such as technical problems, changed flight times, weather conditions, etc. The stated price may change due to increased fuel costs. Hotels, transportation and travel may vary depending on seasonality.

Ø Accomodation in a 3-star hotel according to program

Ø Half board treatment in hotels or typical restaurant

Ø Half day guided visit of Paris By Night

Ø Half day guided visit of Etretat

Ø Half day guided visit of Rouen 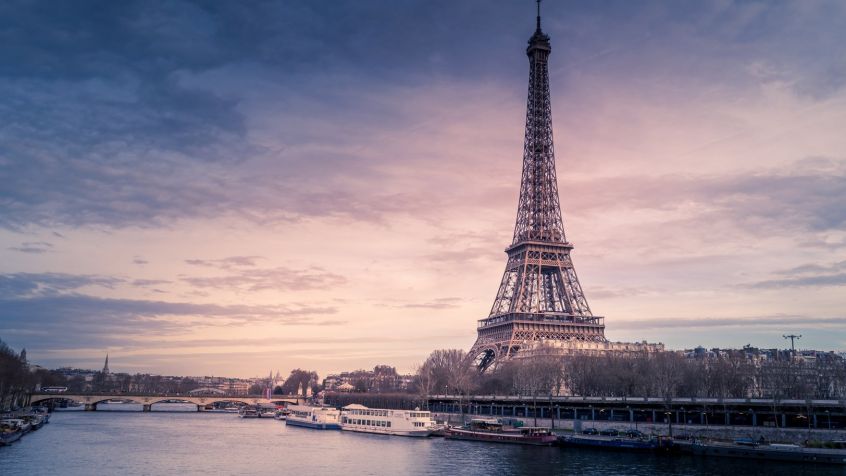 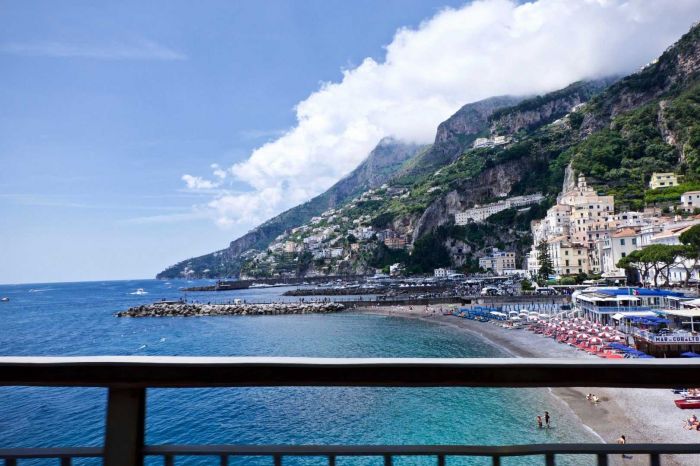 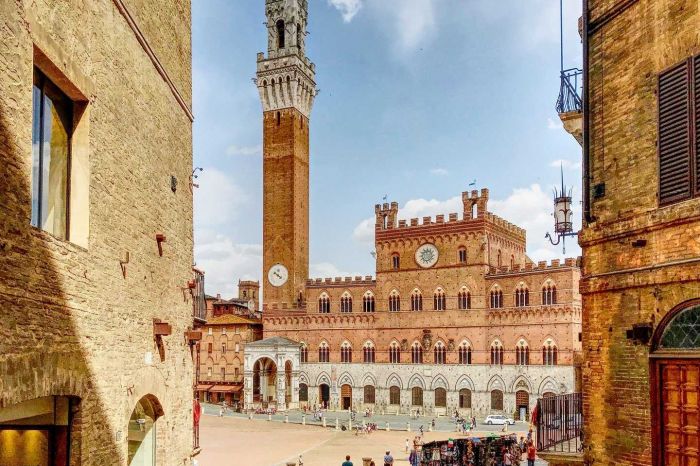 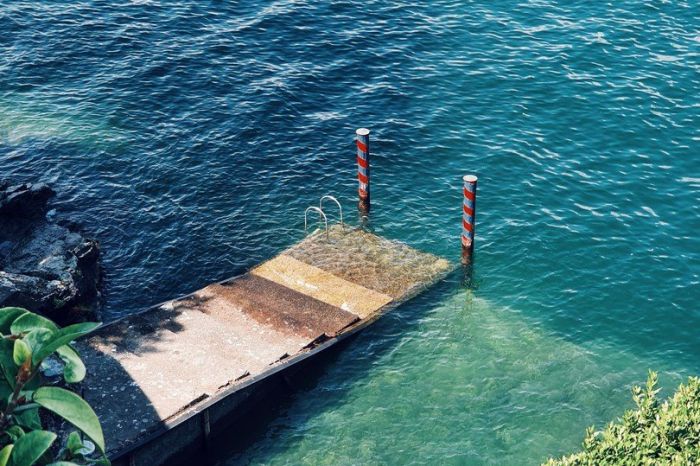 Riding In The Lakes