Arrival in Rimini late afternoon. Dinner and overnight in hotel.

After breakfast departure for San Marino that with its 61 square kilometers is the smallest and the oldest republic in the world and UNESCO-Heritage. Departure to San Leo and visit of the town. This picturesque village is situated on an edge rock where the Romans built a temple dedicated to Jupiter that later became the St. Leo’s Church. The 12th century Dom is an example of the panoramic fine arts of Italy. Return to hotel, dinner and overnight.

and Civic Tower. Late morning, departure to Bologna and guided city tour: the centre of Bologna is “Piazza Maggiore”; here you will find near the Basilica of San Petronio some beautiful medieval mansions and the Neptune’s fountain. You will appreciate the oldest European University and the symbols of the city: The Garisenda’s and The Asinelli’s Towers. Return to hotel, dinner and overnight.

After breakfast departure to Ravenna, the city of Mosaics classified World Heritage. During the guided city tour you will see the most important architectonic monuments of the Gothic and Byzantine time: the Mausoleum, Sant’Apollinare Nuovo (the Ostrogothic King’s Palace), Galla Placidia (the oldest architectonic monument in Ravenna), the Mosaics and the Basilica of San Vitale “the Wonder of Ravenna”. At the end the visit of the Basilica of Sant’ Apollinare in Classe out of town. The Basilica is a meaningful testimony of the ancient Christian architecture. Return to the hotel, dinner and overnight.

After breakfast departure to Ferrara became with Este Dukes the centre of the Renaissance. You can visit the Cathedral, the Estense Castle, and the Palace Schifanoia with the wellknown painting in “fresco” and the Diamond Palace. In the afternoon, time at your disposal to individual sightseeing. Return to the hotel, dinner and overnight.

After breakfast in the hotel end of our services.

Ø Accommodation in a 3-star hotel in Rimini area

Ø Welcome drink the day of arrival 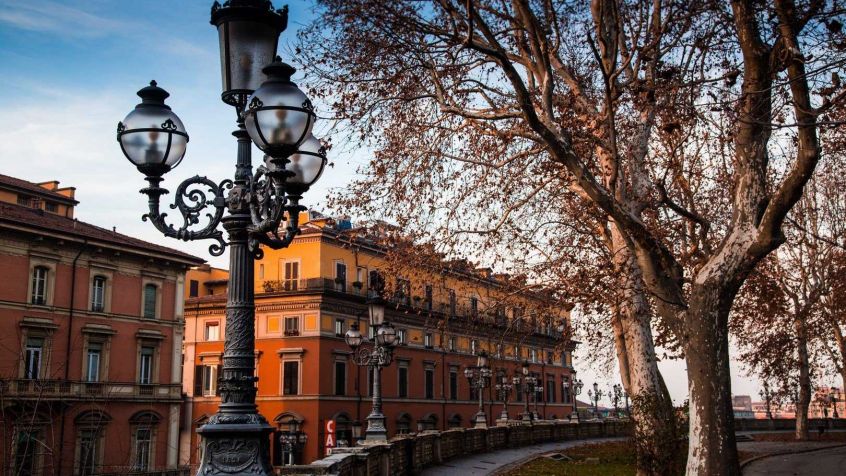 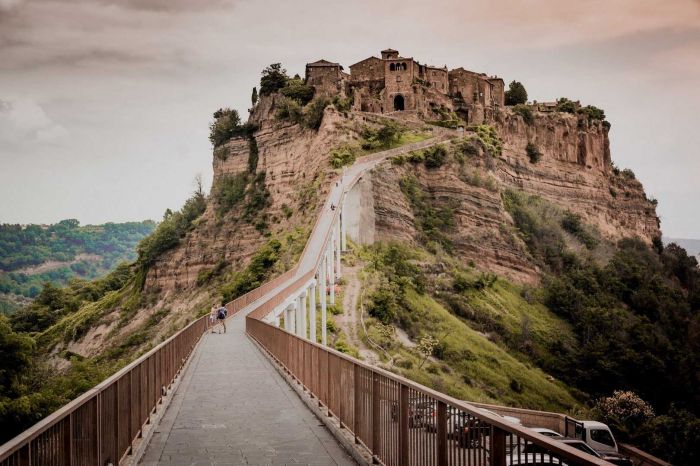 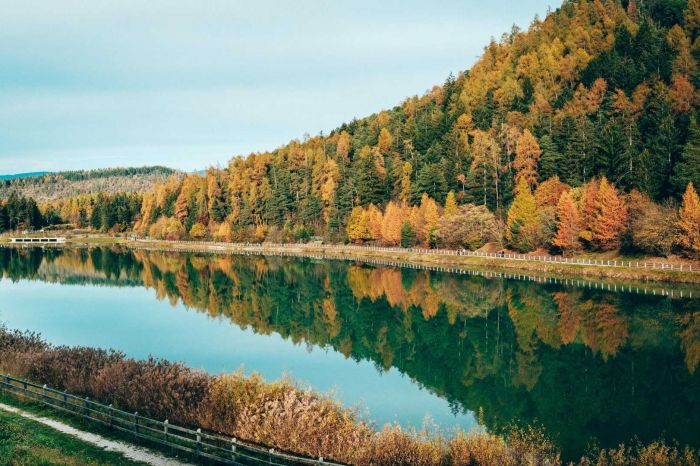 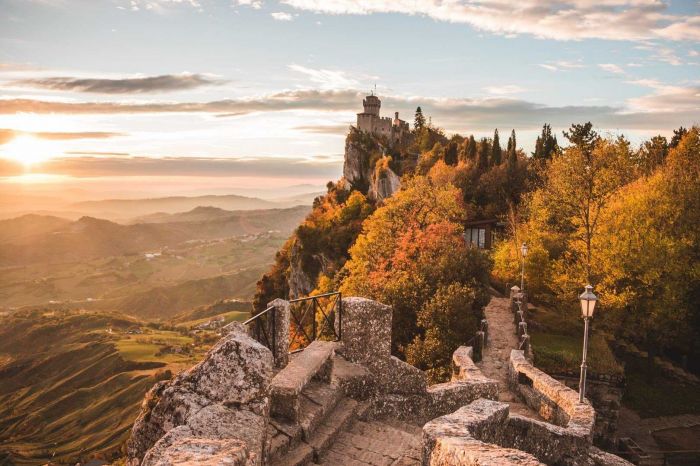